SEE OUR SERVICES AND FACILITIES!

Contact us now, so we can explain how you can save money using green solutions! 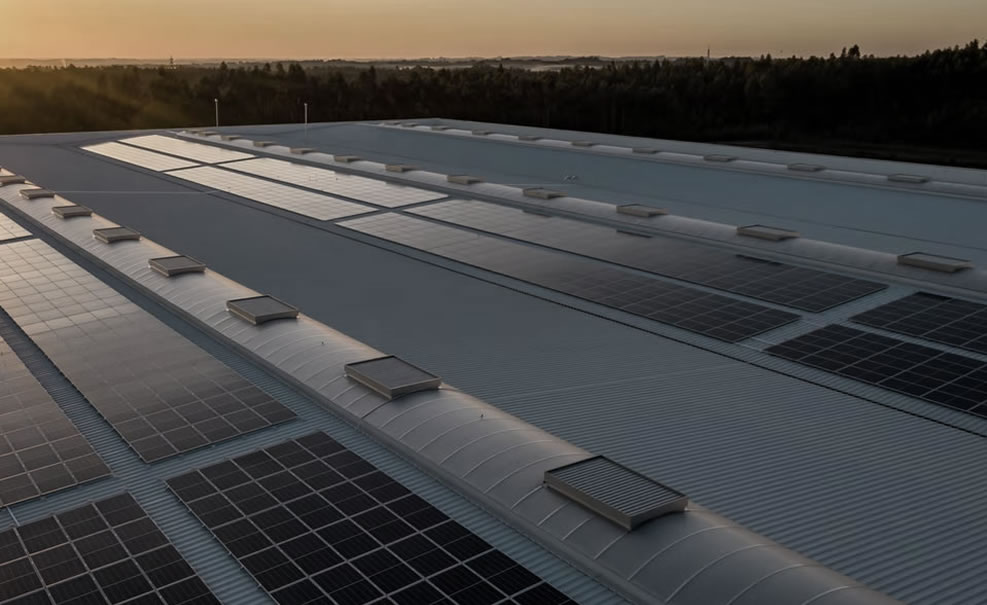 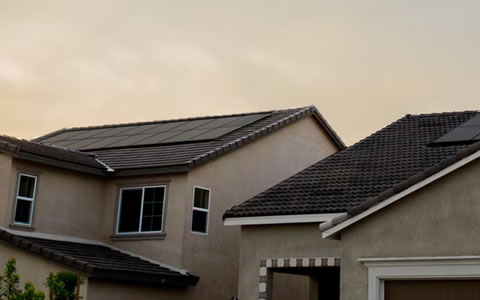 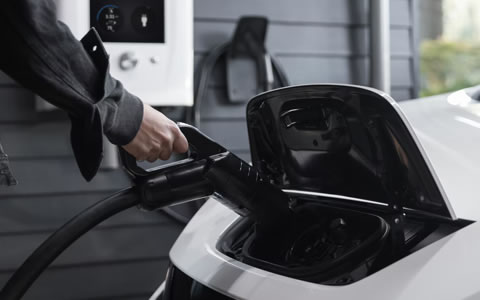 Now is the time to learn how you can save energy

Some of the technologies we specialise in

1 - Are solar panels the right choice for your home?

The growing popularity of solar panels means that prices have fallen by 60% in the last decade. Solar panel prices have been steadily falling in recent years as new technologies have been discovered that make solar energy components more affordable. In addition, solar panels not only help reduce energy bills, but they can also help you save money from the excess electricity generated.

So the 3 main benefits of solar panels are:

2 - How does underfloor heating "work"?

In an underfloor heating system, the basic devices used are the same as in conventional systems (e.g. burner, heat pump). The difference lies in the fact that the final recipients of the hot water are not the radiators but the floor itself, which acts as a radiator. Once the floor has been insulated from below, a system of pipes is laid out which carry the hot water over its entire surface.

The initial cost is slightly higher than common types of heating, however, the payback is relatively fast as the operating costs of underfloor heating are much lower than those of radiators.

A heat pump can provide simultaneous cooling and hot water, and can work in combination with various home systems such as solar, underfloor heating etc.

Want to save energy? Are you interested in any of our services? Don't know how to get started? Contact us!

SEE OUR SERVICES AND FACILITIES! 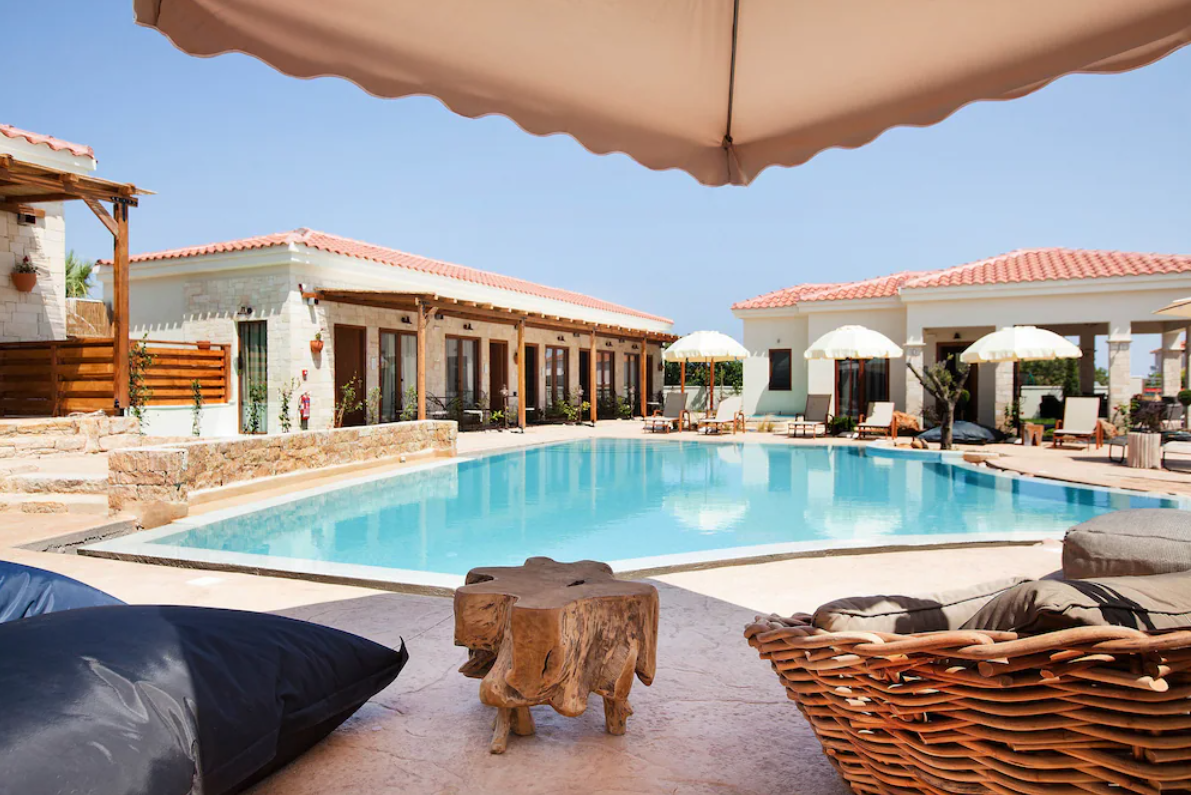 The impressive Casa Afytos Hotel is located in Afitos Halkidiki and has been operating since 2018. The company was entirely responsible for the construction and design of the property, which took less than a year. The property hosts mainly Western European tourists but also domestic tourists. The lodge has a 30 kW photovoltaic installation which covers 100% of its needs during the summer season, making its energy footprint zero. 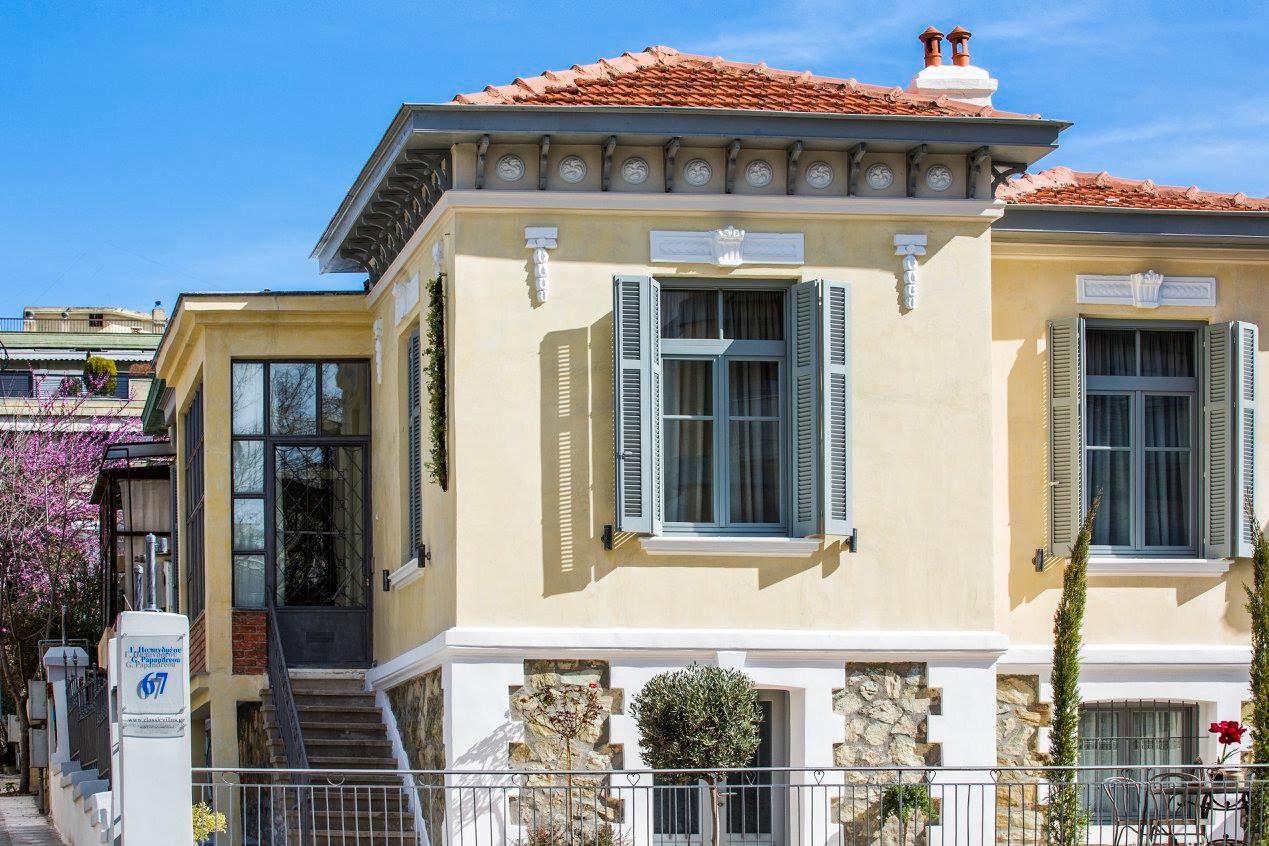 Helioenergy has been intensively practicing the upgrading and restoration of neoclassical buildings in various areas of Thessaloniki, with the aim of highlighting protected single-family houses in the world. Some of these buildings are used as venues for photo shootings, receptions and also for rent.

The energy requirements of the hotel, due to its non-seasonal activity, are high and varied. Combined with the lack of organized support networks in the area, Helioenergy installed modern cooling, heating, and drainage systems. Polys has been equipped with a heat pump that provides domestic hot water, heating and cooling (during the summer season). The common areas of the accommodation are equipped with hydraulic underfloor heating and cooling, creating an extremely pleasant atmosphere in winter and summer. An extremely quiet and odourless biological rainwater system is responsible for the accommodation's drainage needs. A 20kW PV installation more than covers the energy needs of the accommodation, making its use completely environmentally friendly.

At HelioEnergy we are experts in:

Solar panels harness one of nature's most powerful but free resources: the energy produced by the sun. Photovoltaic systems convert the energy from sunlight into electricity that can power your home.

SAVE WITH GREEN ENERGY UP TO

HelioEnergy is exploring entering the wind farm market at the beginning of 2023 as a new opportunity to expand its goals in the green electricity market, driven by its long experience and qualified staff.

HelioEnergy specializes in the design, installation and maintenance of PV parks and PVs on private roofs for professional and private use since 2008. With a size of small and large projects exceeding 1MW in various regions of central Macedonia, Helioenergy has the expertise and experience required.